Better sanitation is critical to the health of women and children. The Global Citizen – Poor Sanitation threatens Maternal Health – speaks directly to the impact on women and child health,“Water and sanitation are so important when it comes to providing basic health needs for people. It makes poor mothers and children even more susceptible to disease. Health is obviously a primary concern for pregnant women and newborn children”. 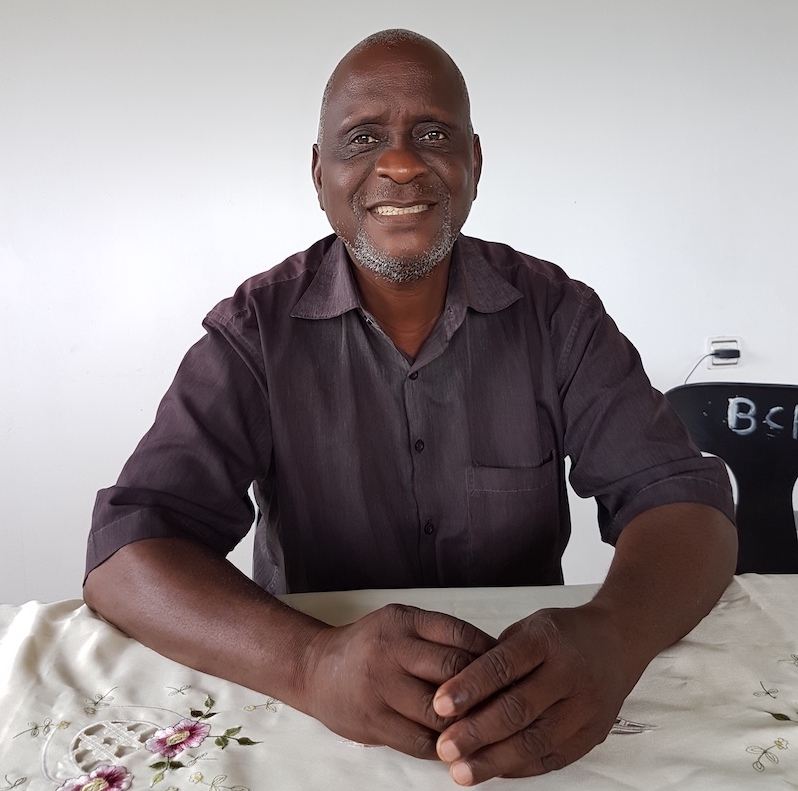 Since the early 1980’s Carlos Macave has been a key driver for better sanitation practices throughout Mozambique.

I first met Carlos when I was attached to the Executive Council of the City of Mozambique in the early eighties working on key problems of urbanization. One fundamental problem was putting together an appropriate sanitation system in the “bairros” of Maputo which had grown exponentially with people fleeing for shelter from the internal war fueled by the Apartheid Regime of South Africa.

There was no way that a toilet flush system could work given the cost and the lack of sewage disposal capacity. An alternative was developed called the “latrina melhorada” with the support of IDRC Canada. It was a simple flying saucer (lage) design made of cement with a lid (tampa) that closed securely to keep flies and other insects out. It was easy to clean and would serve a family of four for many years. There was some resistance to this technology, but eventually the governing structures supported it, taking into account the large number of people who would benefit from the low cost and effectiveness of the “latrina melhorada”.

Carlos worked specifically on making sure the technology of building “latrinas melhoradas” was transmitted to community work teams. This was done through a training centre (estaleiro).  My role was to work on how communities would be organized to distribute the project and engage workers in doing this. We settled very early on for a unified work team using production co-operatives as the vehicle for the building, education and distribution of “latrinas mehoradas” throughout the bairros surrounding the cement city of Maputo, and the “estaleiro” produced the trained people for the production co-ops. We asked that 50 per cent of the workers in the co-op would be women. The production co-op provided new skills and a source of income to the people involved. We encouraged theatre in the bairros to explain the importance of good sanitation and how to use a “latrina melhorada”.

Carlos has been committed to carrying through on all the ups and downs of making a “latrinas melhoradas” program work throughout Maputo, and eventually throughout Mozambique. This has been 37 years of dedication to community health through better sanitation practices. 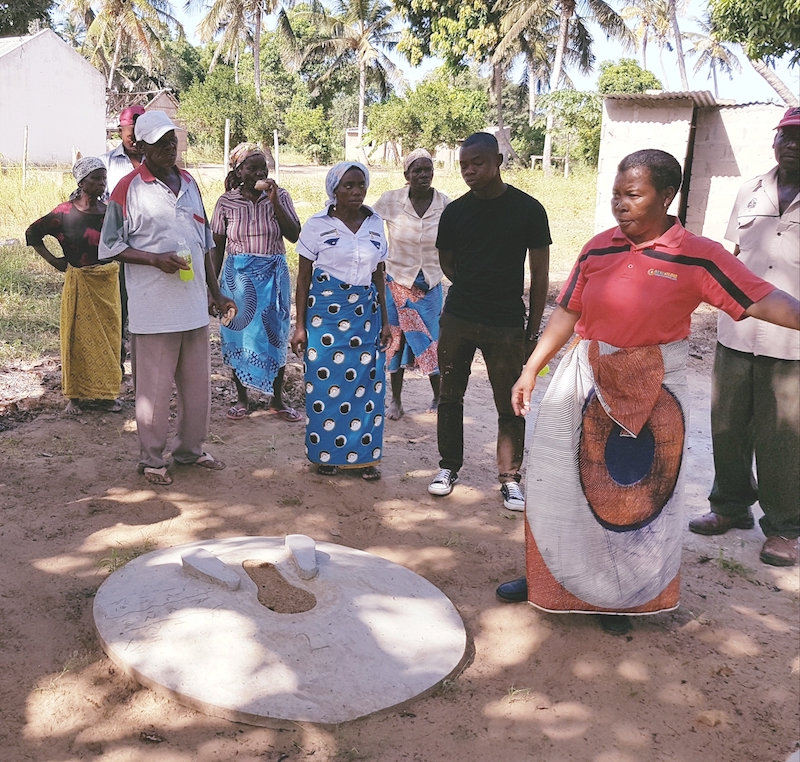 One can now drive up major roads throughout Mozambique and see the now familiar saucer-like “lage” of the “latrina melhorada” being available for installation.